Get Enthralled by the Disney: Magic of Animation!

The enthralling Disney: Magic of Animation exhibition opened last Saturday,26th of October at the ArtScience Museum in Singapore. Parents World was elated to be a media invitee at the preview of this truly magical event!

Marking its debut in Southeast Asia, Disney: Magic of Animation, brings to its fans, a treasured collection of over 500 exceptional art pieces- including never- seen- before original drawings, paintings, sketches and concept art pieces from Disney’s iconic movies. These art pieces have been curated by the Walt Disney Animation Research Library. One of the highlights of the show are original artworks from the highly-anticipated film, Frozen 2.

Not only are these art pieces a treasure to behold, they also bring stories from behind the scenes of the awe inspiring world of animation which has grown leaps and bounds from hand sketches to computer graphics. The exhibition also reveals lesser known interesting facts about the Disney shorts and movies.

From classic films such as Snow White and the Seven Dwarfs (1937) to the adorable character- films such as the Lion King, Bambi and Dumbo to the recent blockbusters such as Frozen (2013), Zootopia (2016) and Moana (2016), the exhibition is a tribute to the amazing world of artistry, animation and technology.

The exhibition showcases 5 distinctive and interactive Galleries that celebrate Walt Disney’s futuristic vision and the talent of its animators that have kept us wowed for almost a century! The first gallery includes a physical recreation of the iconic steamboat from Steamboat Willie (1928), the first Disney cartoon to have sound synchronized with the animation on screen. The subsequent galleries lead us from 2-D images to 3-D visuals and from pencil sketches to computer graphics.

Some of the Unmissable Highlights of the Exhibition include:

Storyboarding was conceptualized and pioneered by the Disney Studios and is now widely used across the industry. In this exhibition you can experience storyboarding in its full glory. One distinctive storyboard was from a car chase scene from the movie 101 Dalmatians (1961) alongside a video of the same scene from the movie, derived from this very detailed storyboard. Cut to the 2000s and we have a story board from Moana (2016) on display – a burst of colored computer visuals, each telling a story and making a whole!

Art pieces on display reveal what was going on in the artist’s and the animator’s mind. These brilliant pieces of art with their intimate detailing set the mood for the scene – characters, background, action and mood everything was conceptualized in great detail before reaching the stage of animation.

These concept art pieces and the final designs on display also highlight that what we see on the screen is not necessarily how the character or the imagery started. The exhibition portrays the evolution of the characters from their conception (concept art) to their final iteration.

Interactive Displays – Mirror, mirror on the wall, who is the fairest of them all?

An interactive mirror in Snow White and the Seven Dwarfs galley display allows you to play with accessories and create the reflection you want.

Another interactive area is The Foley Studio where guests can create sound effects for a scene from the movie Mulan.This brings forth the importance of various sounds that create the desired atmosphere and lend to the animation.

The exhibition culminates with a sneak peek into original art pieces from the soon-to-be-released Frozen 2. This is the first time in history that art pieces from a yet to be released movie is out for the public and we are lucky to be the first ones in South East Asia to see them! A short enactment from the movie, with its dramatic landscape, sound and light effect lends a perfect finish to a magical journey.

Don’t miss this amazing, creative and unforgettable exhibition that traces the magical journey of Disney for 90 glorious years! Suitable for all ages , the Disney: Magic of Animation is a must for everyone – young and old who Believes in Magic!

The exhibition will run till March 29th, 2020. Tickets are available for purchase from 1 October 2019 at all Marina Bay Sands box offices and website. Ticket prices as follows:

Linkedin
Things That Go Boooo! Creative Costumes and Treats for Halloween!
Ahead of Change! Trehaus at City Hall 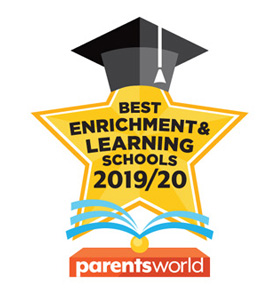 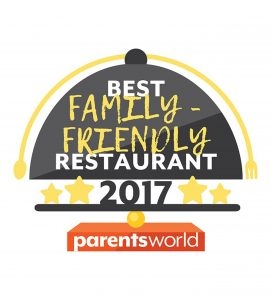 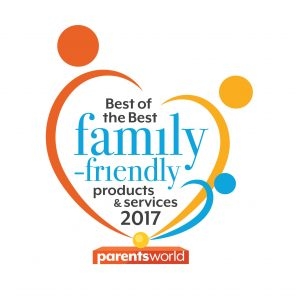 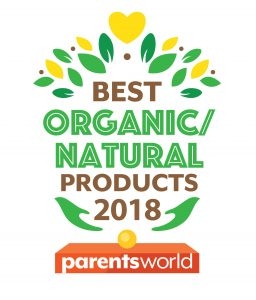