I took my kids to watch the much-awaited blockbuster, The Angry Birds 2 Movie in the theater over the weekend. In Singapore, the movie released on 5th September, just in time for the September school break. And I must admit this was one sequel I was looking forward to as well!

While in The Angry Birds 1 we saw arch enemies The Birds and The Pigs fight it out in a long battle, resplendent with comical episodes; The Angry Birds 2 brought the rivals together to fight a common third enemy – Zeta. Pig king Leonard insists on a truce so the birds and pigs could reunite and Red agrees to the mission, eager to save his reputation as a hero.

The irony is that she stays on an icy cold Eagle island from where she shoots icy cannonballs at Pig Island and Bird Island. The voice over for Zeta-the purple queen of Eagle Island is done fabulously by Leslie Jones of Saturday Night Live fame.

And while The Angry Birds 1 proved Red’s position as the Hero who saves his island and the world with his brainy albeit arrogant moves, The Angry Birds-2 drove home the point that even a hero errs and that every hero needs a team to succeed in his plans.  It ends with Red acknowledging the importance of all team members especially “speed” Chuck’s sister – Silver in the success of the mission. Lesson delivered subtly and with comic timing – not heavy and not preachy!

While there were many ROFL sequences such as the Eagles break dancing while the team of Birds & Pigs comically tried to break their way into Eagle Island using a submarine and then later try to get hold of the keycard in the bathroom, the movie soundtrack is slick too! We particularly enjoyed the “Turn Down For What?” by DJ Snake & Lil Jon in the submarine entry scene.

The movie also has a distinct subplot involving a trio of adorable, cute chicks chasing their kid sisters (in yet to be hatched eggs)!

The movie fortunately retained its funny quotient, engaging the audience with witty humor and a plot that was a shift from its prequel’s plot. Also, I find that funny movies are best when they finish before the popcorn pack does! If the movie is too long, it risks losing the comic flair & momentum and turns into a drag! At 97 mins, the Angry Birds-2 movie is a perfect length-short and funny.

My rating : A 4 on 5. Fun family film, with subtle lessons in team spirit. Definitely worth a watch with the entire family!

My Pre-teen’s rating: A 4 on 5 too, His comment was that it was more enjoyable than Angry Birds 1 with many more laughable moments.

My 7 year old son’s rating –a full score of 5 on 5. When I asked him why he liked it, he repeated one line, “It was very funny!” And I think that says it all!

Catch the birds and pigs fight out the icy eagles if you haven’t got a chance to as yet. The movie is showing in various theaters around the island including Golden Village, Fimgarde Cineplexes and Shaw Theatres.

And don’t forget to share your reviews with us here at Parents World or our FB page.

Linkedin
Tips Avoiding Traveller’s Diarrhoea – Be prepared, Be safe
Fattest Kids In Asia: It is NOT OK and Is A Growing Concern 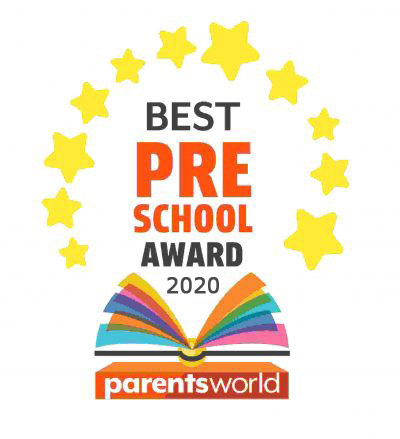 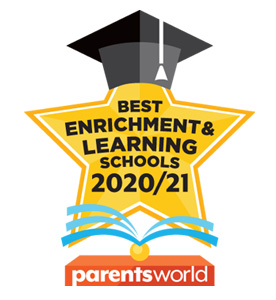 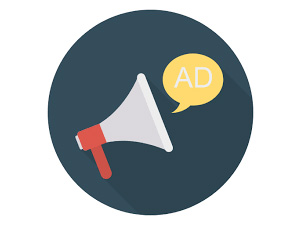