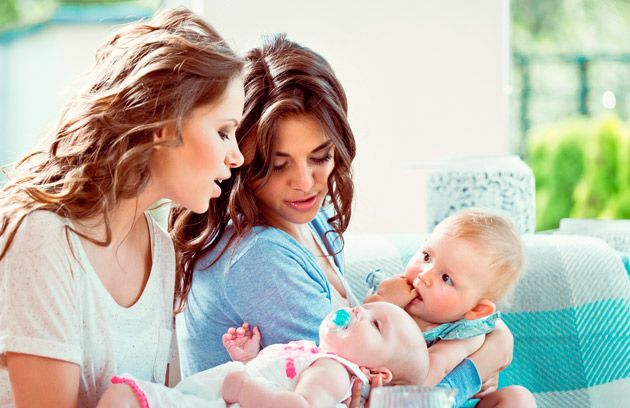 Humans are social creatures having a need to belong; just as we reach out by social networking on our computers, because we feel comfortable with, and seemingly need this interaction.

And naturally, as a mum – a new mum especially – we tend to seek out some form of support from fellow mothers whom can supposedly empathize and relate better than anyone else. You want a like-minded community.

Along came Facebook support groups catered to all types of Mom and you signed up to be a part of them all. Because who else can better clarify your worries if not for hundreds or thousands of strongly opinionated sleep-deprived mums instead of a professionally certified doctor?

Don’t get us wrong.

Mum groups can be a wonderful place for support, guidance and even play dates, but they can also be a vortex of vicious judgements and ostracization.

Upload a genuine question if your baby is getting the right amount of milk feeds. And you get bombarded with passive-aggressive, or even just aggressive-aggressive, opinions whether you should breastfeed or formula feed or if your nutritional diet is on track, or god forbid, your child is too small for her age and you should be alarmed.

A happy fuss-free mealtime caught on camera? Beware. A sharp-eye mom would be able to tell if you are feeding your child the right food for her age. A candy bar? God forbid the amount of sugar in that!

Managed to put your toddler to sleep after a 2-hour battle? Don’t be too happy sharing it – a highly-charged mum may just berate you that you are killing your child by co-sleeping with them.

Then there’s also the overwhelming knowledge of products and jargons – you will be doing research on the various recommendations like your life depended on it.

It’s hard to not feel inadequate as a new mother when you read comments from these seemingly experienced know-it-all mothers. Your community support has become a portal of stressful comparisons as to whether your child is “normal”. And this is where the problem lies. 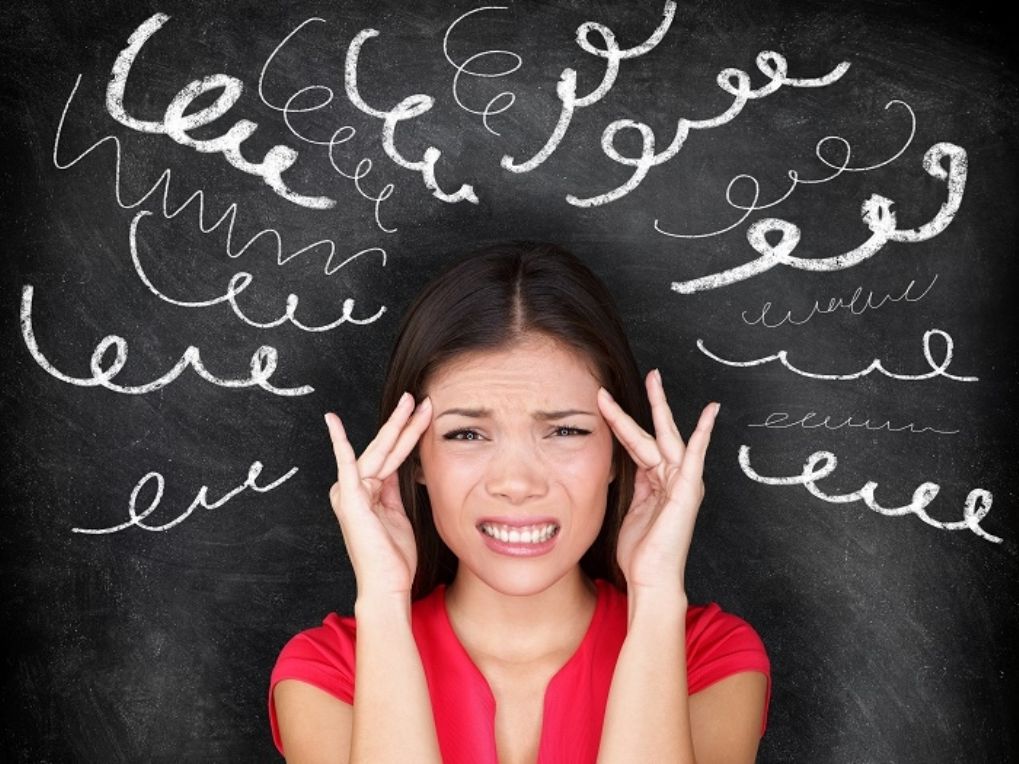 You are doing more harm than good to your mental health. You do not need the validation and approval of 7,000 other stranger-mums. No two child are the same – don’t push yours excessively to meet the standards of another mother.

As a new mother dealing with hormones and lack of sleep, it is easy to feel overwhelmed or even catch the post-natal blues. It’s a new world for you, a new baby, a new role. You don’t have to get it down pat. Make mistakes and learn from it.

If you really have to, and if having a support group helps you to feel less alone, then pick a small group that encourages healthy conversations. Join groups that empowers you – as a woman, as a mother. A small group would allow you to get to know each other better, and even in person.

The best groups are kind, caring, diverse, accepting, and supportive.

So if you have found your tribe, hold on tight to them!