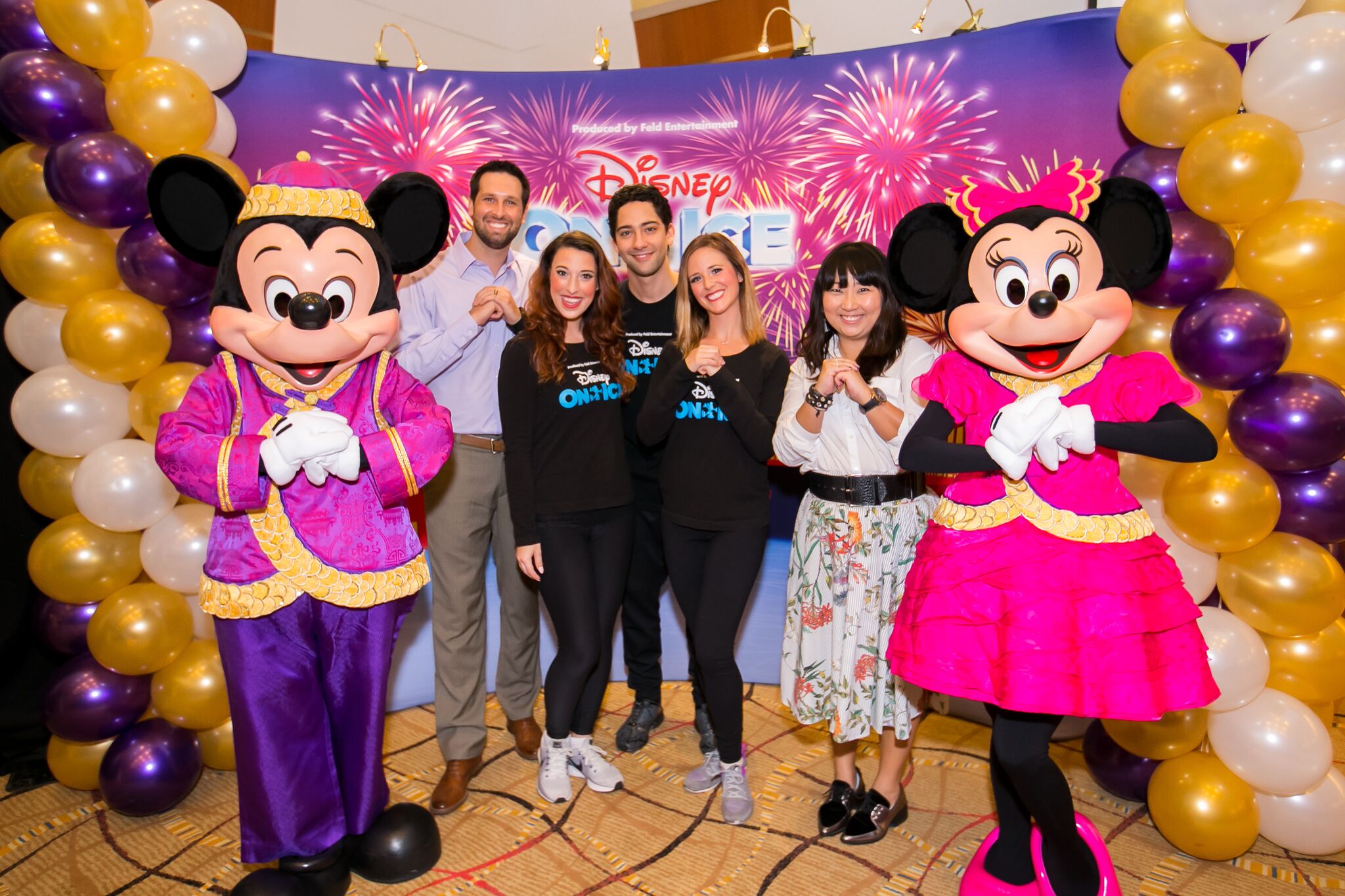 This year, Disney On Ice Celebrates Everyone’s Story will be showcasing characters from 14 Disney stories and 50 characters, including a pre-show special by Judy Hopps and Nick Wilde of Disney’s Zootopia. There will also be Disney stories like Frozen, Lion King and Mulan which are all classics that everyone will enjoy watching. With the variety of characters available, you will be sure to see a character you love. Laura Stern who portrays the role of Snow White shared with us that the character she portrays is timeless and stood the test of time. She is the first Disney princess, which many girls can relate to, as she is a classic and an original. She is an elegant character, who many girls can follow. She is one of the popular costumes that most girls can wear. Nate Viera-Davis, who portrays the role of Snow’s Prince shared with us that Disney is all about being young at heart and audiences can appreciate the characters, which they grew up watching. 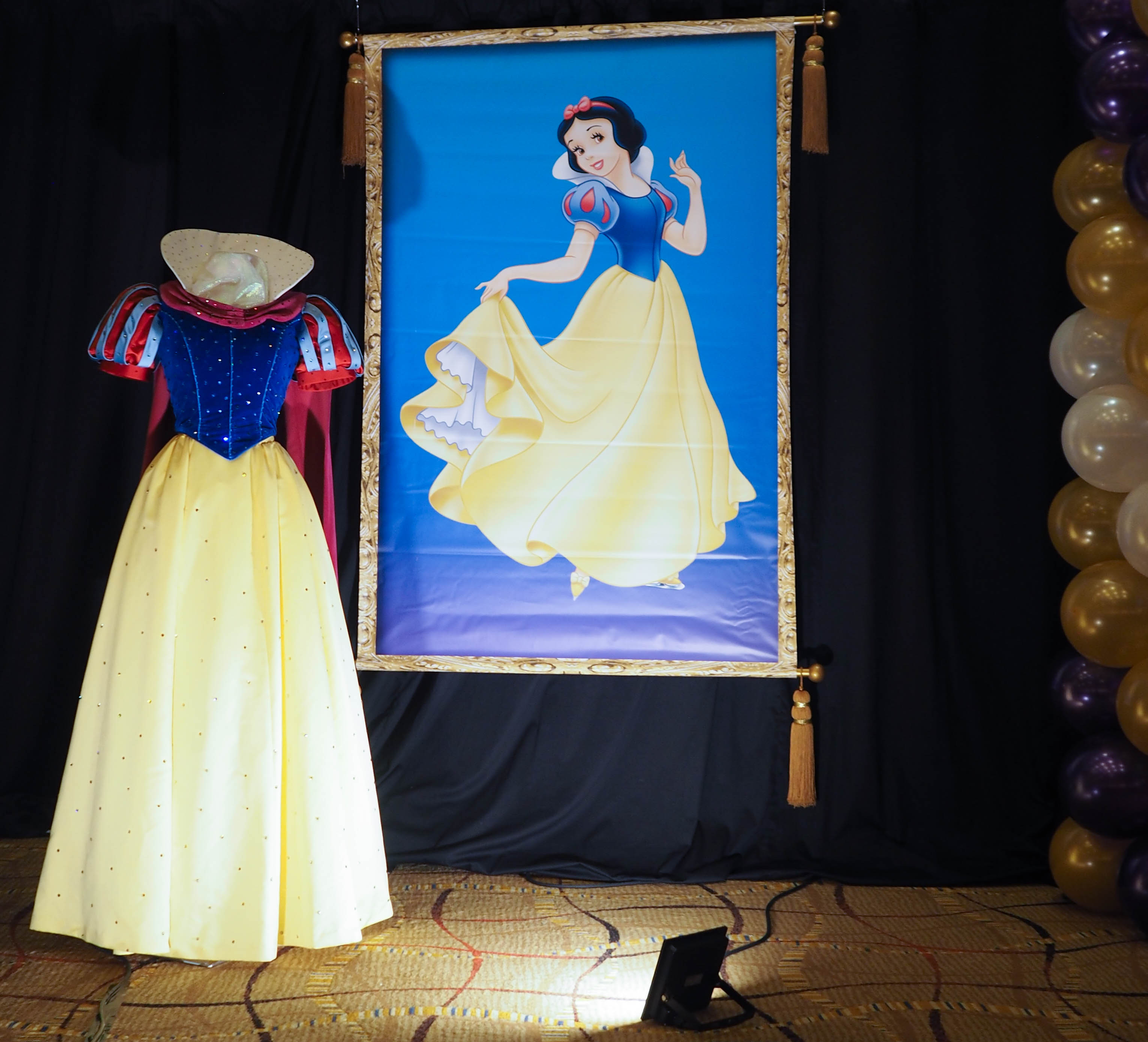 Snow White is the first Disney princess, which many girls can relate to, as she is a classic and an original. She is an elegant character, which many girls can follow. She is one of the popular costumes that most girls can wear. Nate Viera-Davis who also portrays the role of Snow’s Prince shares with us that Disney is all about being young at heart and audiences can appreciate the characters, which they grew up watching.
Children can expect to be enchanted by the characters as they are brought to life. A really meaningful element you can receive out of the show is the time parents can have while watching the show with your children. It is a great opportunity for family-bonding entertainment and children will have an entirely wholesome experience. It is teaching us not to grow old too quickly. It is an escape from your everyday life, with the upbeat music and the twists and turns of a Disney classic will surely lift your spirits. It is an emotional roller coaster, and your kids will love the thrill and excitement received out of watching the play. Laura Stern and Nate Viera-Davis shared with us that parents can watch children experience something new. Usually, the crowd goes crazy when their favourite characters come out. You can expect romance, fight scenes, song and dance, the ultimate entertainment package.
Laura Stern and Nate Viera-Davis represent both the characters and they spoke about how audiences can relate to the character. Snow’s Prince represents the chivalrous and young perfect gentleman, where being a prince is very important which every guy should try to strive for.
Snow White is young, matured, elegant and beautiful. The character portrays the most important message of feeling beautiful on the inside and out. There were no challenges in bringing the script to life. The skaters are renowned for their world class skating skills and you will surely be blown away watching them leaving you surprised with what they can do.
Parents World will be having a Disney On Ice giveaway this month and we will be giving out tickets and some merchandise that you can bring home. They are very exciting collectibles such as the Olaf Snow Mug, Baby Dory Plush Toy, Olaf Binoculars, Judy Hopps Glow Ears and Cat 1 Tickets for Opening Night (14 March 2018) at 7:00PM. Do join in the upcoming contest to stand a chance to win the exciting giveaway!
Join the Parents World Facebook Giveaway for the Disney On Ice Celebrates Everyone’s Story Live Performance here:
https://www.facebook.com/parentsworldsingapore/posts/10159939325675228