Home » My blog page » Think your child’s habitual snoring is cute? Here’s what it can really entail. 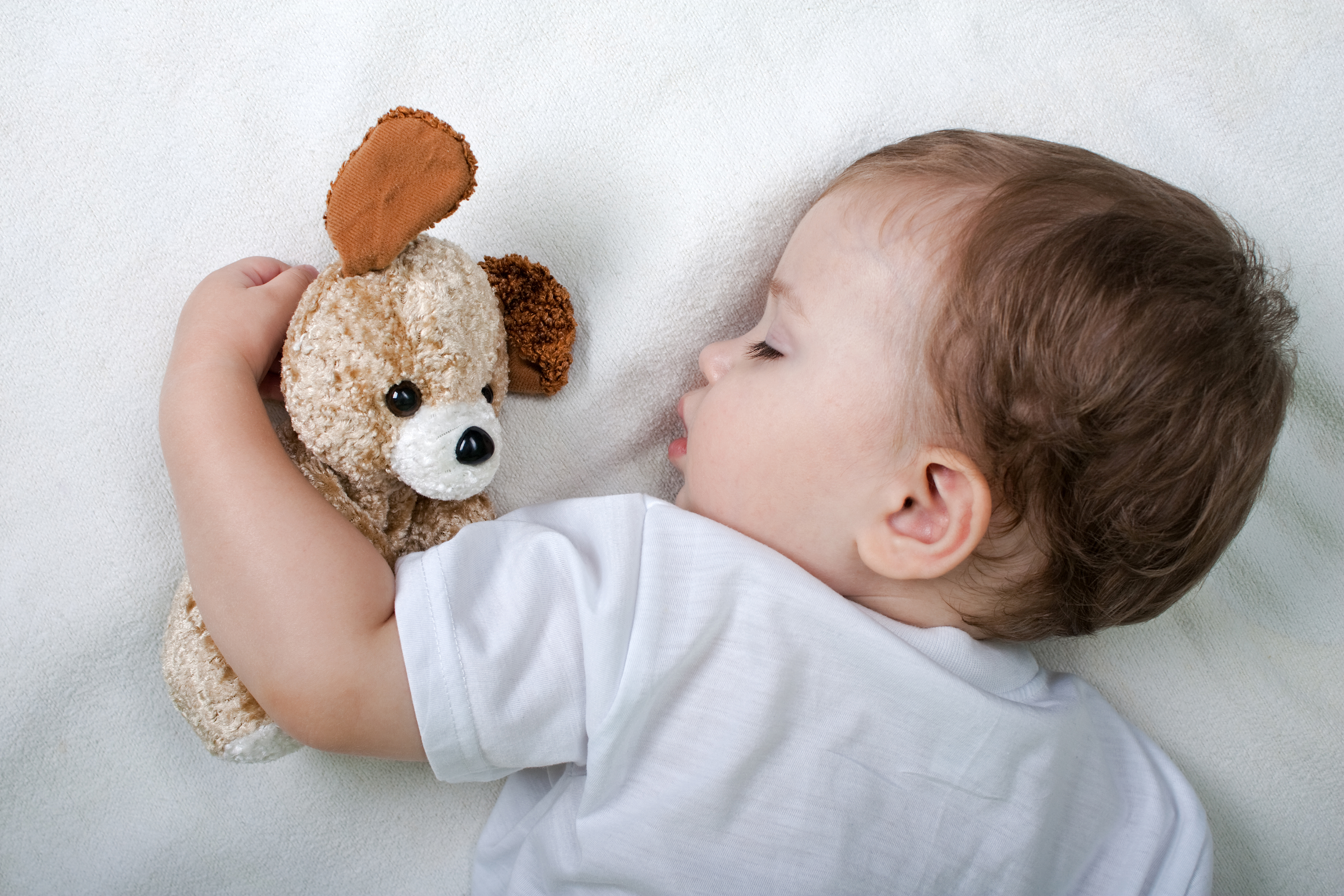 Sleep is important for children to progress in their physical and mental development. When you notice certain changes in their sleeping habits such as habitual snoring, restlessness during sleep, and unusual sleeping positions, that’s is when Paediatric Obstructive Sleep Apnoea strikes. This is a problem gone unnoticed for quite a while now and many parents feel unconfident about identifying its symptoms. Most parents do not check for snoring and they think that it is only due to tiredness. Research has shown that more than 80% are unaware of Paediatric OSA and less than 10% of parents can identify the symptoms. Do you know that unusual sleeping positions are an attempt to free obstructed airways? Paediatric OSA will impair a child’s sleep quality and it may eventually lead to short-term effects such as weight loss, hyperactivity, attention deficit disorder and tiredness during the day. They may also suffer from long-term effects such as diabetes and cardiovascular problems such as hypertension.
What is Paediatric Obstructive Sleep Apnoea exactly?
It is intermittent breathing interruptions during sleep that lasts for 10-15 seconds, causing gasping or choking due to partial or complete obstructions of the upper airway. It has affected 1-3% of children aged 2 to 6 in Singapore and this translates to 400 to 1,200 new cases each year, enough for medical experts to consider it a common problem. In particular, only about 1 in 10 parents surveyed were able to correctly list at least one symptom of Paediatric OSA. It is usually perceived as a condition that only affected adults.
Dr. Daniel Goh, Associate Professor of Paediatrics at the National University Hospital tells us that the delayed identification and treatment of this condition is known to lead to growth and developmental impairment and cardiopulmonary complications in the long term.
Currently, habitual snoring which relatively means snoring three or more times a week is the most common symptom found in children with OSA. It is recommended by medical experts that all children should be screened for habitual snoring. Dr Yue Weng Cheu, Clinical Director of DP dental has advised us that we can be more effective n managing the problems related to Paediatric OSA by recognising early signs and symptoms such as tongue-ties, mouth breathing, black eye rings, daytime sleepiness, and behavioural problems. He also added that parents should understand that snoring in children, as caused by a blocked upper airway, should not be taken lightly.
Guardians of the night are here to provide the awareness of Paediatric OSA and increase parent’s attitude towards the sleep disorder. They created an effective checklist to identify this and parents can use it to check on their children and development.

They have just finished their first outreach event with Bishan PCF during the children’s first day of school, reaching up to 70 parents. Cute owl plushies were given out to act as a reminder for parents to check for O.W.L. It is never too late to start. Parents, you can put in a little more effort in ridding your child’s risk of Paediatric OSA.