The world knows all about POTUS-elect Donald Trump, but what about his stunning eldest daughter, Ivanka Trump? We dig deep to reveal eight surprising facts you didn’t know about the 35-year-old, who’s our January-February cover girl by the way!

Her real name isn’t Ivanka. It’s actually the same as her mother, which is Ivana. Mrs. Trump is originally from the Czech Republic, and a variant of her traditional Slavic name is Ivanka. Perhaps to avoid confusion, this name switch occurred. But Ivanka is proud of her heritage, stating that she used to spend summers in the Czech Republic with her grandmother and would watch Czech cartoons growing up. 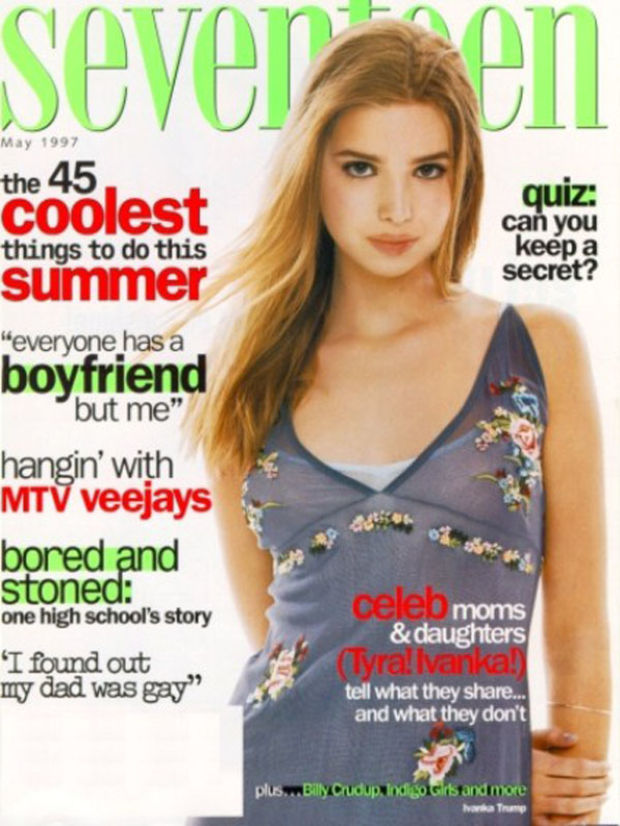 Ivanka Trump appeared on the cover of her first magazine, Seventeen, in 1997. Since then, she has made her way down fashion runways for Versace, Marc Bouwer and Thierry Mugler.

Her first date with husband Jared was weird. After meeting Jared Kushner at a business meeting (he’s the principal owner of Kushner Properties as well as The New York Observer), the businessman tried to impress his date by taking her to a speakeasy in downtown New York City that was located behind a Japanese restaurant. Ivanka described it as “weird.” At least they have a good story to tell! 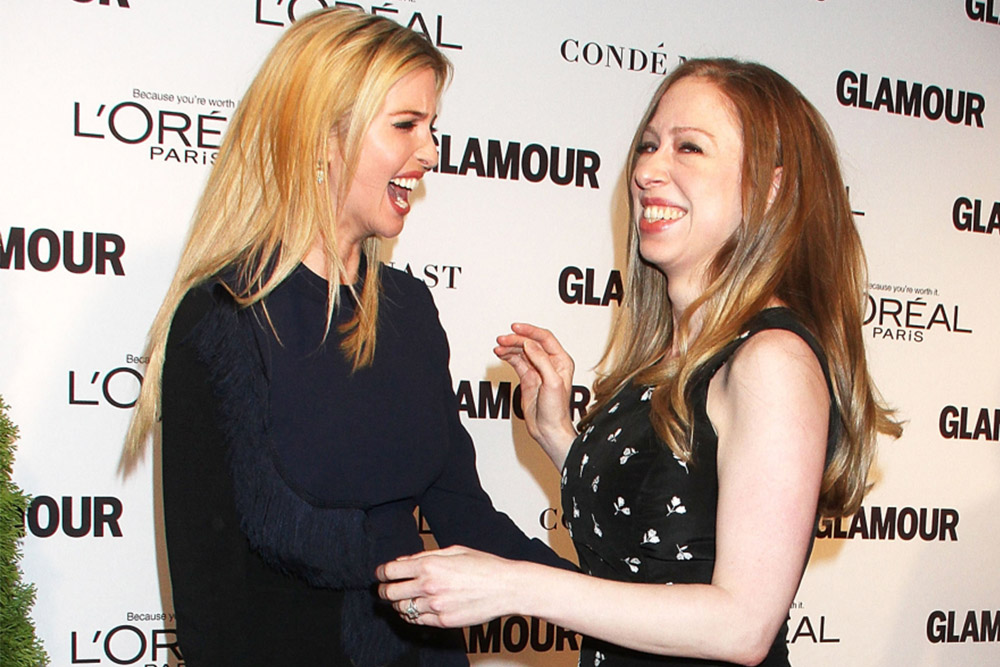 She supported Hillary Clinton and are friends with Chelsea Clinton. Before her own father was in the race, Ivanka donated $1,000 to Hillary Clinton’s campaign back in 2007. 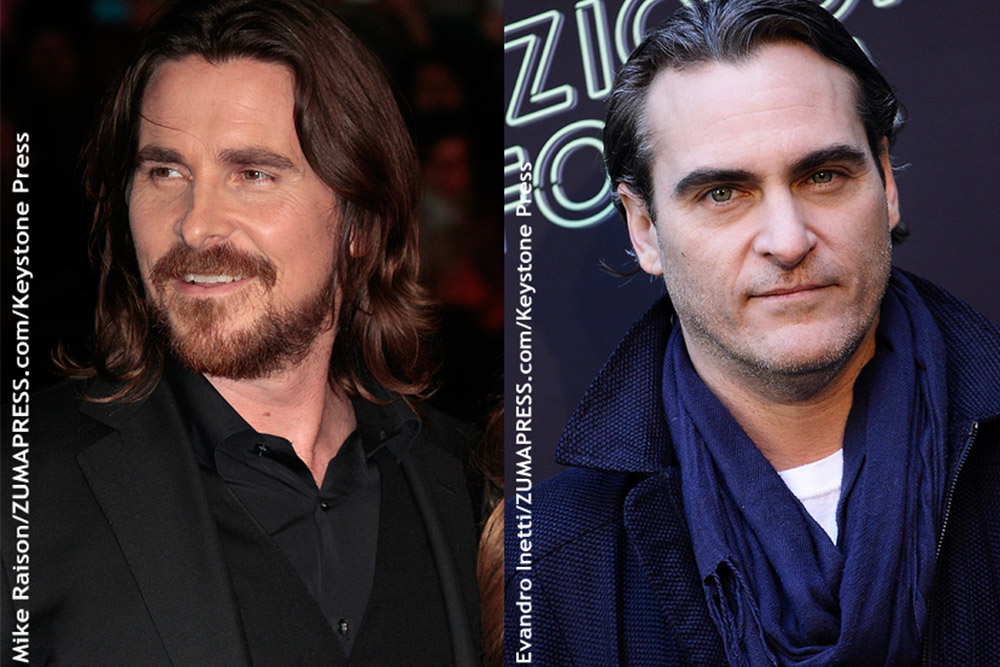 Ivanka tries to empower the modern working woman. Herself juggling a marriage, three kids and her busy professional life, she makes multi-tasking look easy — and she encourages other women to do the same with her #WomenWhoWork Campaign. On her website, she has everything from parenting advice to fashion tips. She also frequently speaks at events to spread her message of empowering women.

Have you seen Ryan Reynolds and his (too) adorable family? Read all about it here!