It was a family affair for Ryan Reynolds when he was honoured with his own star on the Hollywood Walk of Fame! The adorable family’s outing marks the first time they’ve ever been photographed together at a public event. 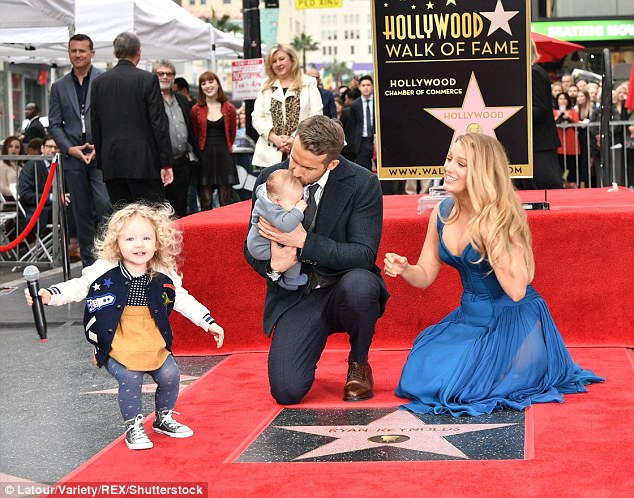 Deadpool star Ryan, 40, and Gossip Girl actress Blake, 29, known to be intensely private prefer to keep their family life out of the media spotlight. It’s the first real look the world has had of James and her baby sister who was born in September and whose name had not been made public. 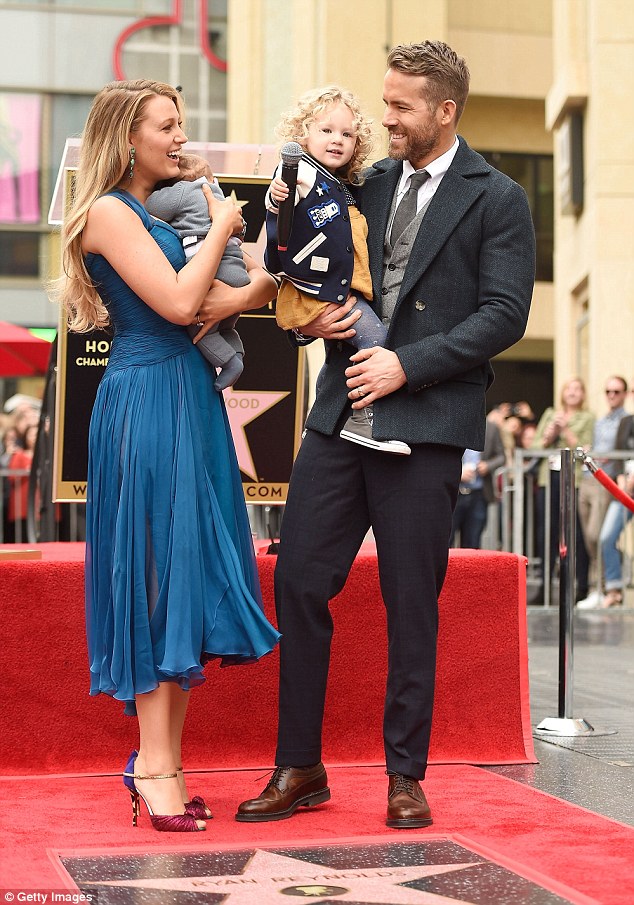 “This is one of the rare occasions when we thought we got to bring the whole clan. I’d regret it in 20 years if I didn’t.” 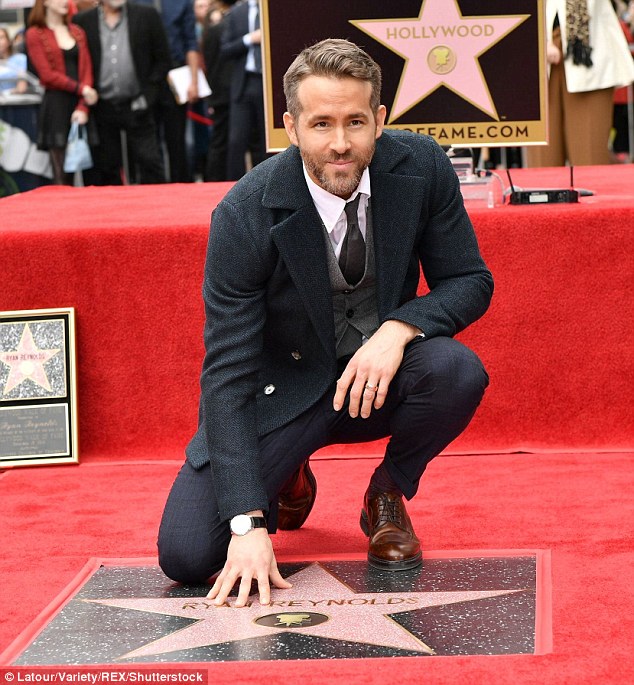 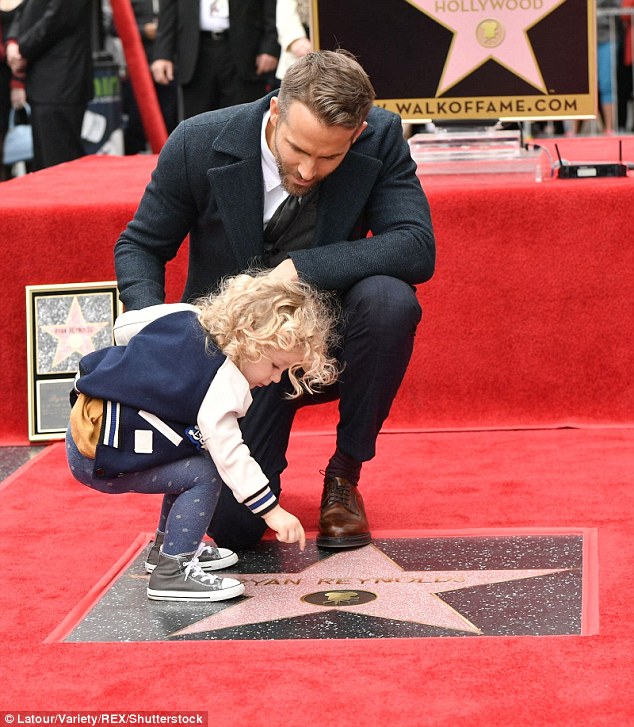 Joking of James stealing the microphone while the happy family posed for photos, Reynolds said, “It’s not the first time she’s snatched a mic out of someone’s hands. When she’s 20, she can happily do whatever she wants. Thirty — I’m gonna up that to 30.” 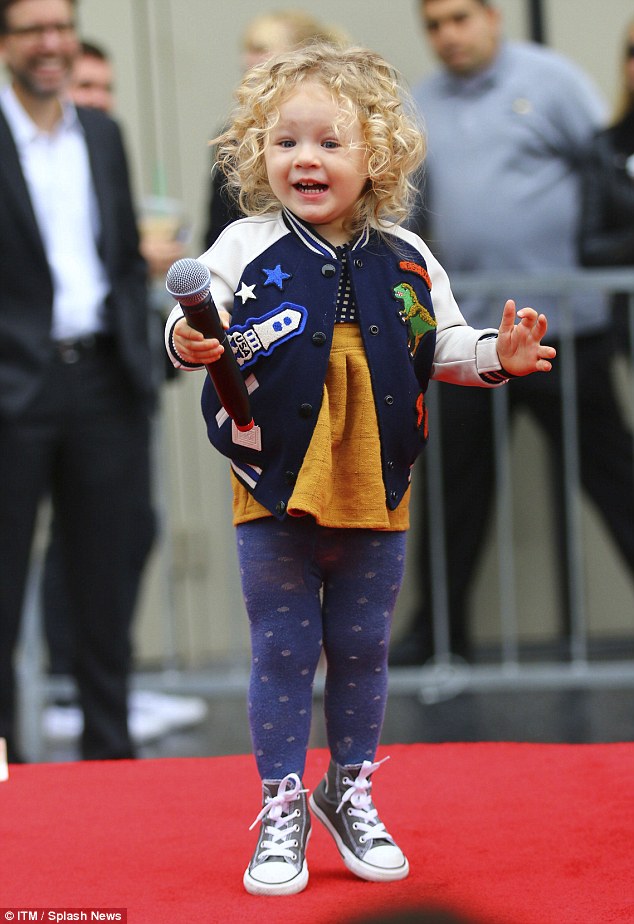 During the ceremony, Reynolds thanked Lively and joked, “You are the best thing, the best thing that has ever happened to me — second only to this star. …You make everything better, absolutely everything in my life better. You’ve given me two of the most incredible children I’ve ever hoped to have. You’ve made me the father of my dreams when I thought I only had fun uncle potential.” 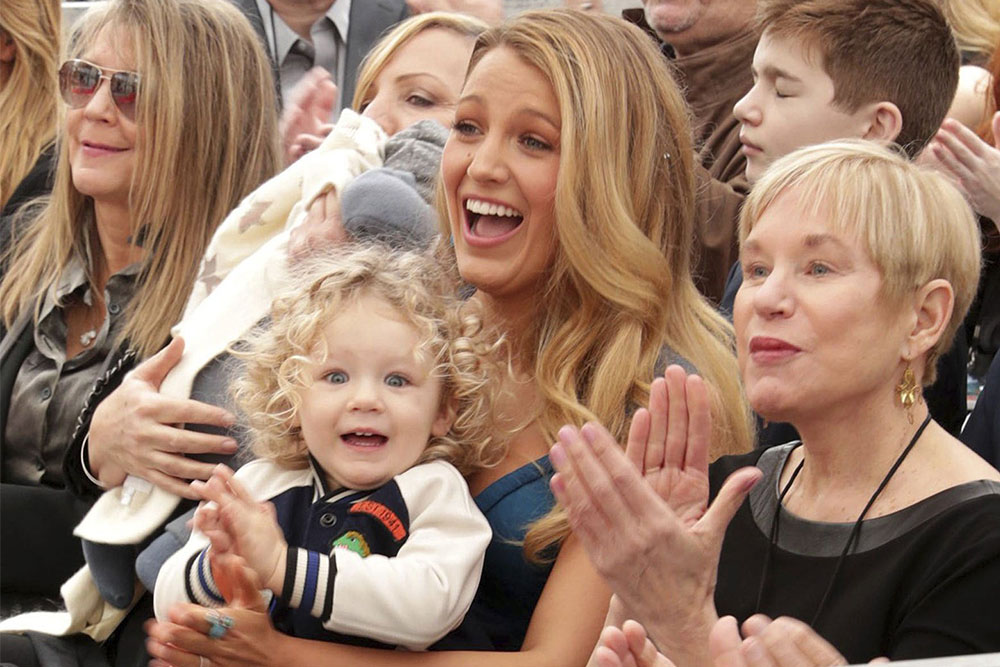 She’s just two years old but it’s already clear that Blake Lively and Ryan Reynolds’ daughter James has inherited both her mother’s and father’s good looks. The toddler almost stole the show from her famous parents at Ryan’s Hollywood Walk Of Fame ceremony on Thursday with her cute blonde curls and wife blue eyes. 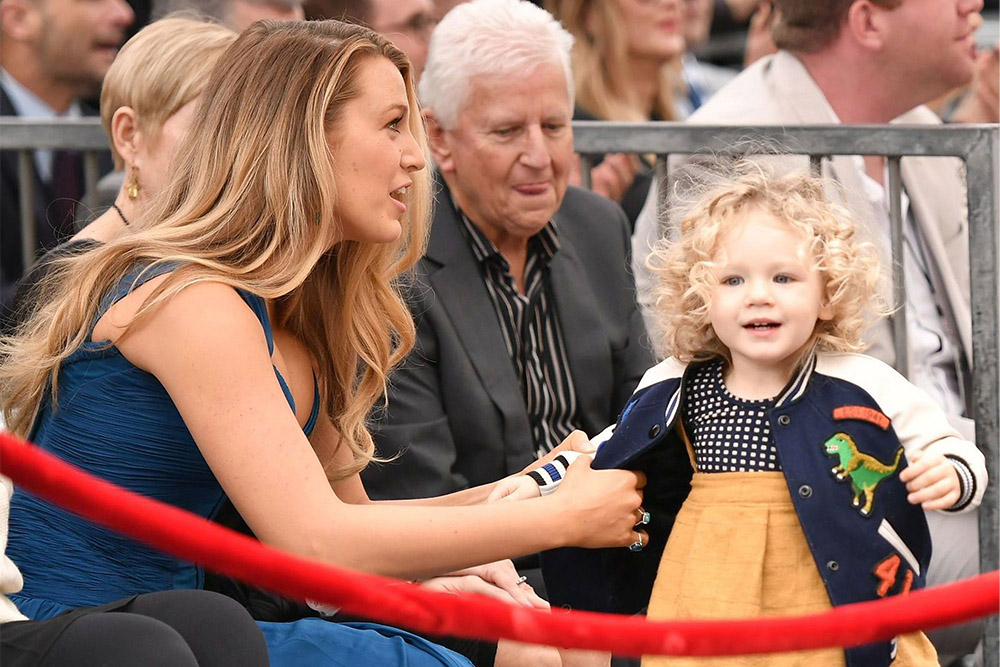 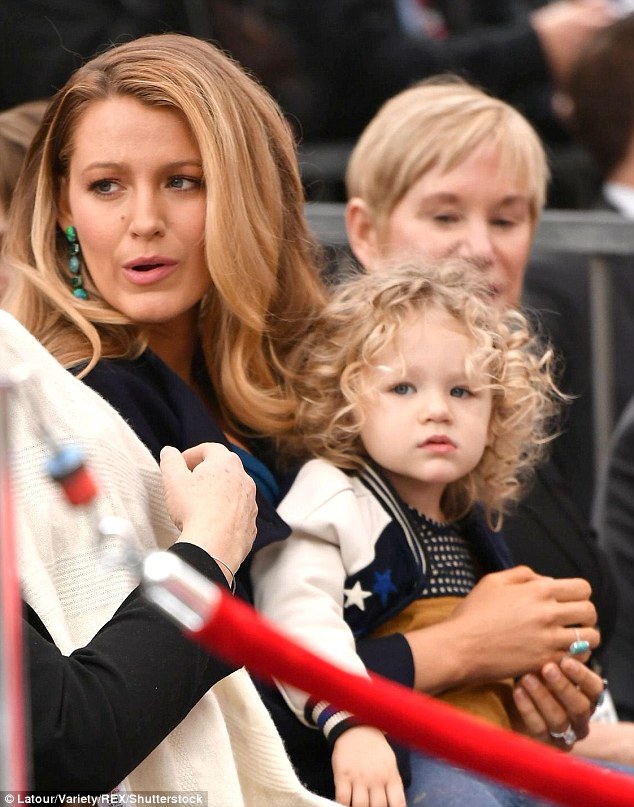 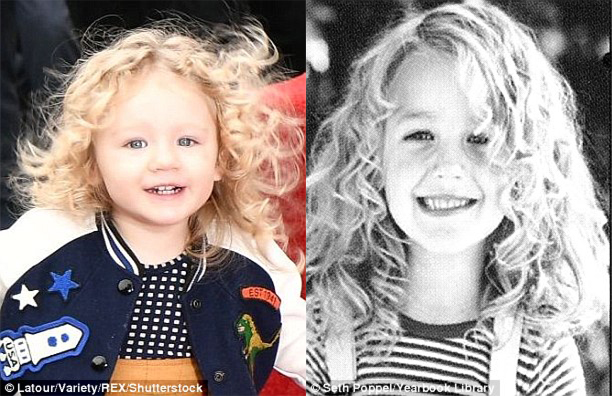 The couple’s second daughter, whose name they have not made public, was born at the end of September and her doting dad tenderly cradled her in his arms during the ceremony 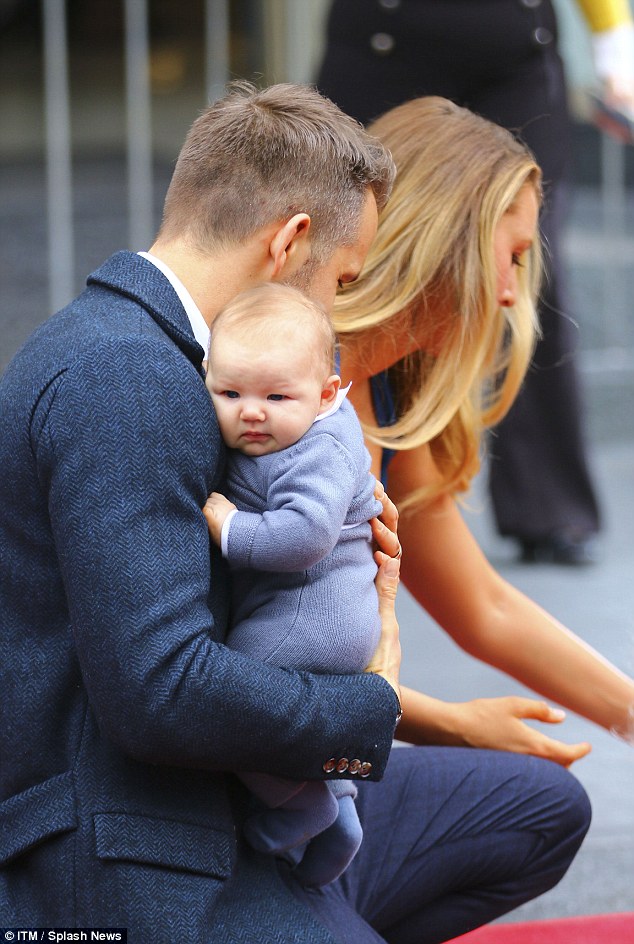 Aren’t they cute together! Here‘s why Blake Lively and Ryan Reynolds are #CoupleGoals.