Home » My blog page » A Mum's View On Child Disability

What happens when a human’s right to live is in conflict with a woman’s right to her own body? Abortion has always been entangled with ethics but the morals behind the issue are ironic and fundamentally contradictory. On one hand, society condemns the woman for robbing the life of an innocent being, but on the other hand, the same society celebrates female empowerment and advocates freedom and control over one’s own body. 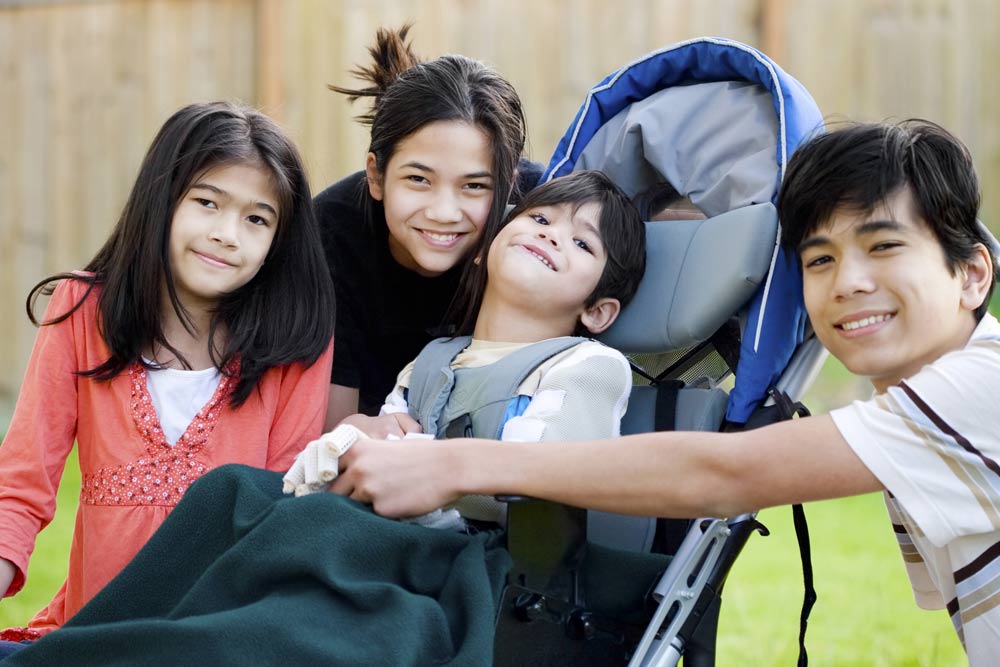 Yes, the issue can be simplified by establishing that if the abortion is ‘necessary’; that is the pregnancy is posing an actual danger to the life of the mother, the immorality of the act is lesser than simply deciding to end the child’s life just because the mother doesn’t want it. (In this case, society requires one to think beyond feelings and selfish desires but this is another point). But what if another complication is thrown into the mix? What if the impending child is going to be have child disability?
We now have a woman who is not only taking away another life, but in doing so, discriminates and exterminates another being that she deemed unfit or inferior to live. While society creates all these heated debates about abortions and ethics and what nots, they are in fact saying that abortion is a process or experience that can be rationalized and moralized. When faced with a dilemma or choice, one could possibly rationalize and moralize the situation by weighing the pros and cons, predict the outcomes and pick the option that is the most beneficial for everyone. But what if the choice is not a real choice but an arbitrary one? 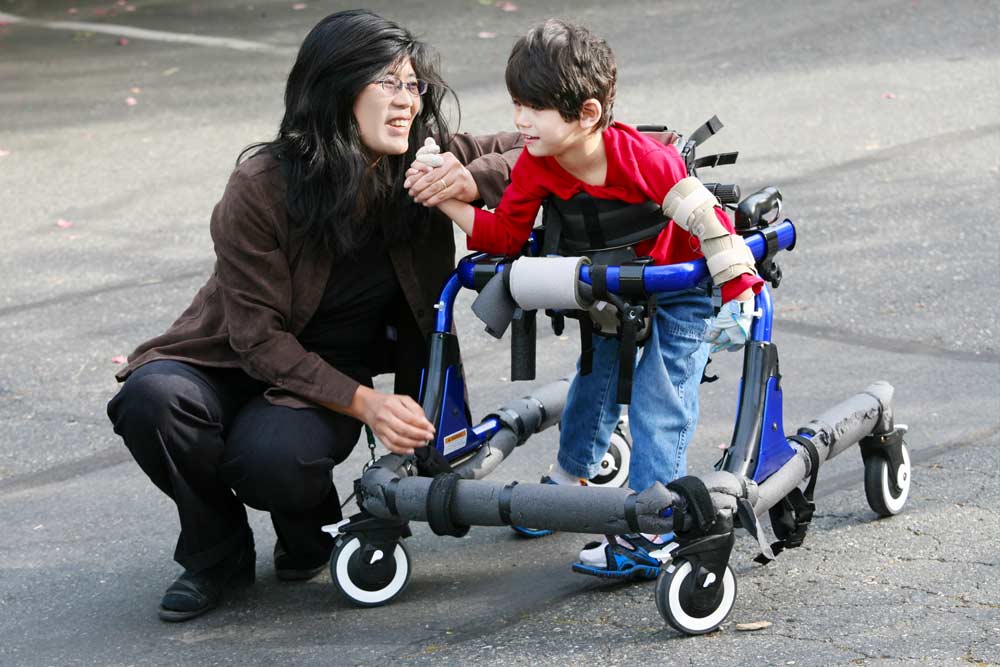 In an abortion, the mother does not have any real choice because both choices are simultaneously right and wrong. The choice to keep the child would allow the mother to be free from the blame of killing her own child (right choice), but would most likely lead to a lifetime struggle for the family. The child will never be able to live the way other children could, he could face isolation, bullying and social stigma, while parents bear the financial and emotional burden of nursing a disabled child. Sounds like tragedy for both the child and the family, maybe she has made the wrong choice after all. Removing the child is a cruel and inhumane act and so by default, it is a wrong choice. But the woman was not confident of raising a disabled child the best she could, and the unborn child is probably better off without her.
The whole issue is complex because there is no choice to make at all. This is not a war between the pro-life and pro-choice, but an internal war that every mother who is carrying a disabled child has to fight on her own. She wrestles with her mind and her heart, her rationality and her feelings, until one side eventually emerges and predominates the other.