The school holidays are approaching and one of the favourite hobbies of Singaporeans is to watch movies! With many great movies for children being produced this year, we definitely can anticipate great productions this September holidays. Here is a list of movies that you and your kids can watch this holiday while trying to stay away from outdoors and the haze! 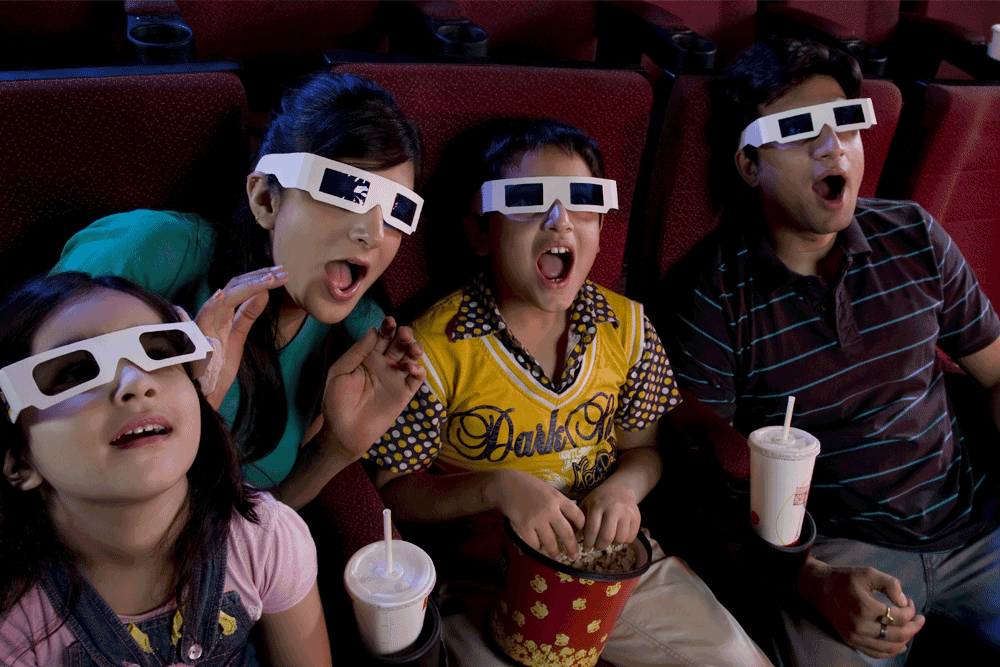 The movie is adapted from a children’s storybook written by Roald Dahl, and is directed and co-produced by Steven Spielberg, the man who has a part behind big films such as Men in Black, Monster House and Transformers. The BFG marks Speilberg’s first directorial film for Walt Disney Pictures.
BFG stands for Big Friendly Giant, and the movie tells a story of a girl, Sophie, who enters Giant Country and experiences all the magical happenings. She learns that the giant is not a monster but a big friendly giant. The giant takes her to Dream Land where he collects and sends them to children. As Sophie and the giant spend more time together, they meet more challenges and have to think of ways to overcome them. The BFG has been showing for quite some time in cinemas, so do bring your kids down early if you don’t want to miss it!
Showing in Cinemas 18 August 2016
Official trailer: https://www.youtube.com/watch?v=GZ0Bey4YUGI

The Secret Life of Pets

“Have you wondered what the pets you love do when you leave?” – this is the opening question of the trailer of The Secret Life of Pets. A production by Illumination Entertainment, this movie is widely anticipated, as the production crew is the same team behind the successful animation movie, Despicable Me.
Similar to most kids’ movies, animals come to life and overcome the different challenges. All is well at the end with lots of excitement and laughter in between. The Secret Life of Pets tells the story of Max, a domesticated terrier, who got into a dispute with a newly adopted shaggy dog, Duke. Both were attacked by alley cats and subsequently kidnapped by the Animal Control. They were rescued by Snowball, a rabbit that is the leader of “The Flushed Pets”- pets that were abandoned by their owners and vow to seek revenge on humans. Max and Duke runs away from Snowball after their lies about hating humans were exposed. They put away their differences and work together to find their way home.
Showing in Cinemas 1 September 2016.
Official trailer: https://www.youtube.com/watch?v=i-80SGWfEjM

A Disney movie, Pete’s Dragon is a remake of the 1977 musical film of the same name. In this movie, pets are not cute puppies, cats and rabbits but a green flying dragon. The first few seconds of the movie made me assume that this movie is The Jungle Book or Tarzan as it started with a small boy being found in a jungle.
The boy in the film, Pete, is not born in the jungle but rather, rescued by a dragon after he survives a car accident that killed his parents. Pete names the dragon “Eliott” and lives with it in the jungle. When a group of forest rangers find Pete in the jungle, they brought him back to civilisation.
Curious about how he managed to survive in the jungle for six years, the family returns to the jungle with Pete to look for “Eliott” that the child talks about. Eliott faces dangers when it returns to civilisation with Pete and the pair separates in a touching and tearful moment. Pete’s Dragon would be great if you want your child to learn about bravery, survival and relationship with the marginalised.
Showing in Cinemas 1 September 2016.
Official trailer: https://www.youtube.com/watch?v=fPOamb6d_20

Kubo and the Two Strings

Another movie about a child’s bravery and adventure, Kubo and the Two Strings is an animation movie that is set in ancient Japan. It is praised for its absorbing and melancholic story that has something to offer to audiences of all ages. The movie tells a story of Kubo, a young boy who lives in a cave up in the mountains with his mother. Everyday, he goes out to a nearby village to tell stories through origami that moves under music played from his Shamisen instrument. However, his quiet existence is disrupted when he accidentally summons a spirit from his past. Kubo works together with his friends, Monkey and Beetle, to go on a quest to save his family and solve the mystery of his father, who was the greatest Samurai. Defeating monsters, gods and the evil, Kubo’s magic becomes even more powerful as he fulfils his quest and becomes the hero.
Showing in Cinemas 8 September 2016
Official trailer: https://www.youtube.com/watch?v=p4-6qJzeb3A