Home » My blog page » Should You Give Your Children Smartphones?

A widely debated topic among parents is whether or not children should be given a phone.  Not just an ordinary old phone that’s capable of only basic functions, but a smart one. Many parents would say no unless the child is old enough. But how old does a child have to be and should parents really give their children smartphones? 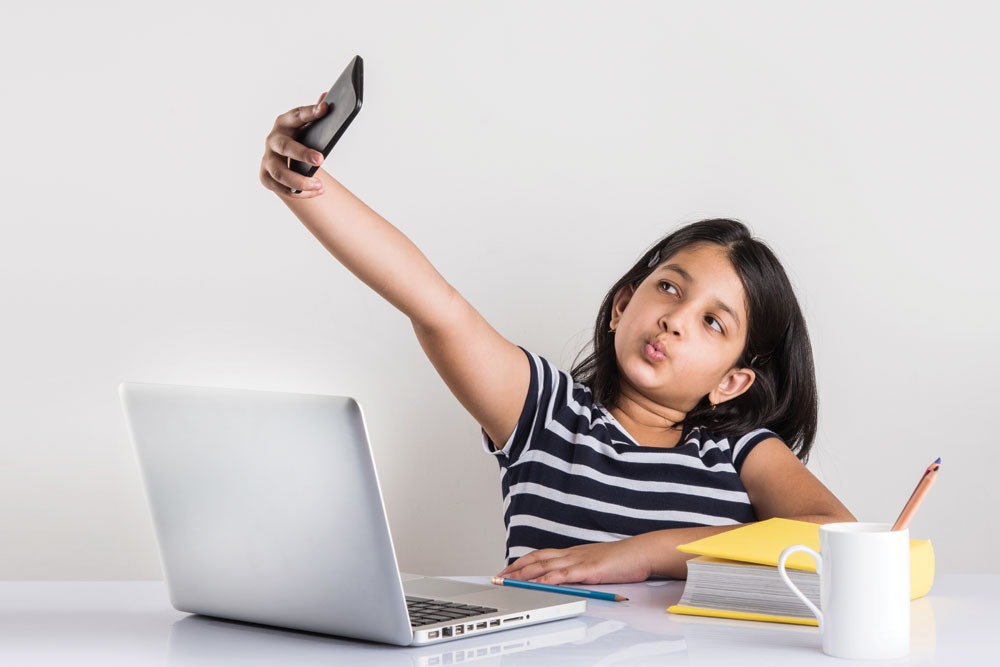 Some circumstances also left parents with no choice but to hand over a phone to their children. For example, if a child has to move often from one place to another on his own.  The child may also be heavily involved in a team that requires frequent communication. Having a phone makes a lot of things easier. Parents who are supportive of children having a phone often cite peer pressure as the reason as well – “if other kids are carrying a phone, my child will feel left out if he or she doesn’t have one”. On the other hand, one may argue that a child does not always have to follow what is popular. We delve into the reasons why some parents are against the idea of children having a smartphone. 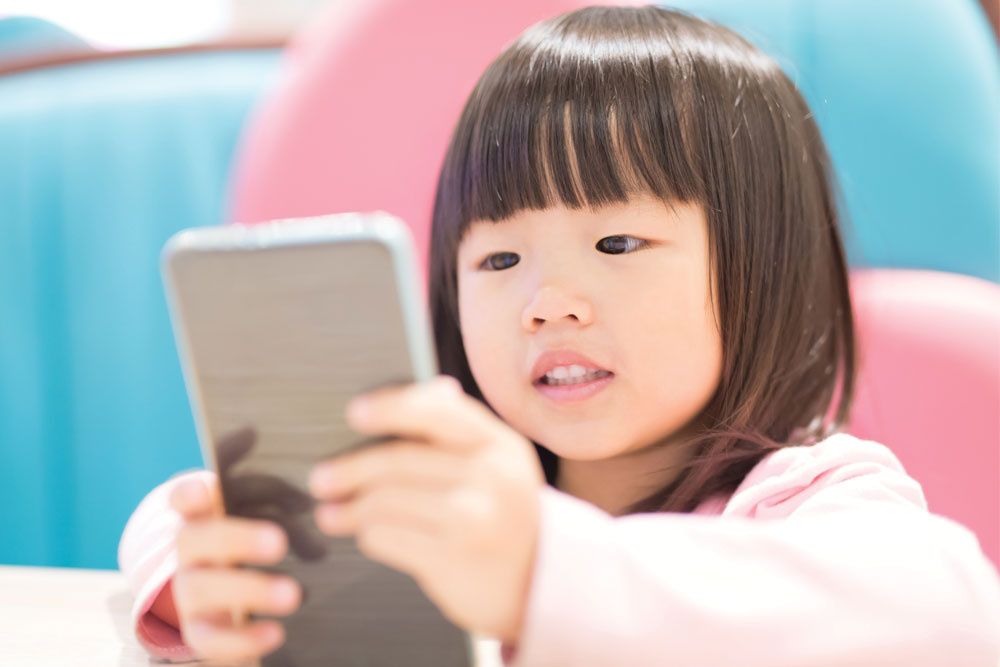 Smartphones are not dangerous for children if parents know how to manage the child’s smartphone use. Teach your child to be responsible before giving them their first smartphone.