Home » My blog page » Bedtime stories are your best shot at cultivating their reading habit.

Reading is an art come under siege, which is worrying, because reading habits are the core essential to a literate society. Sociologists 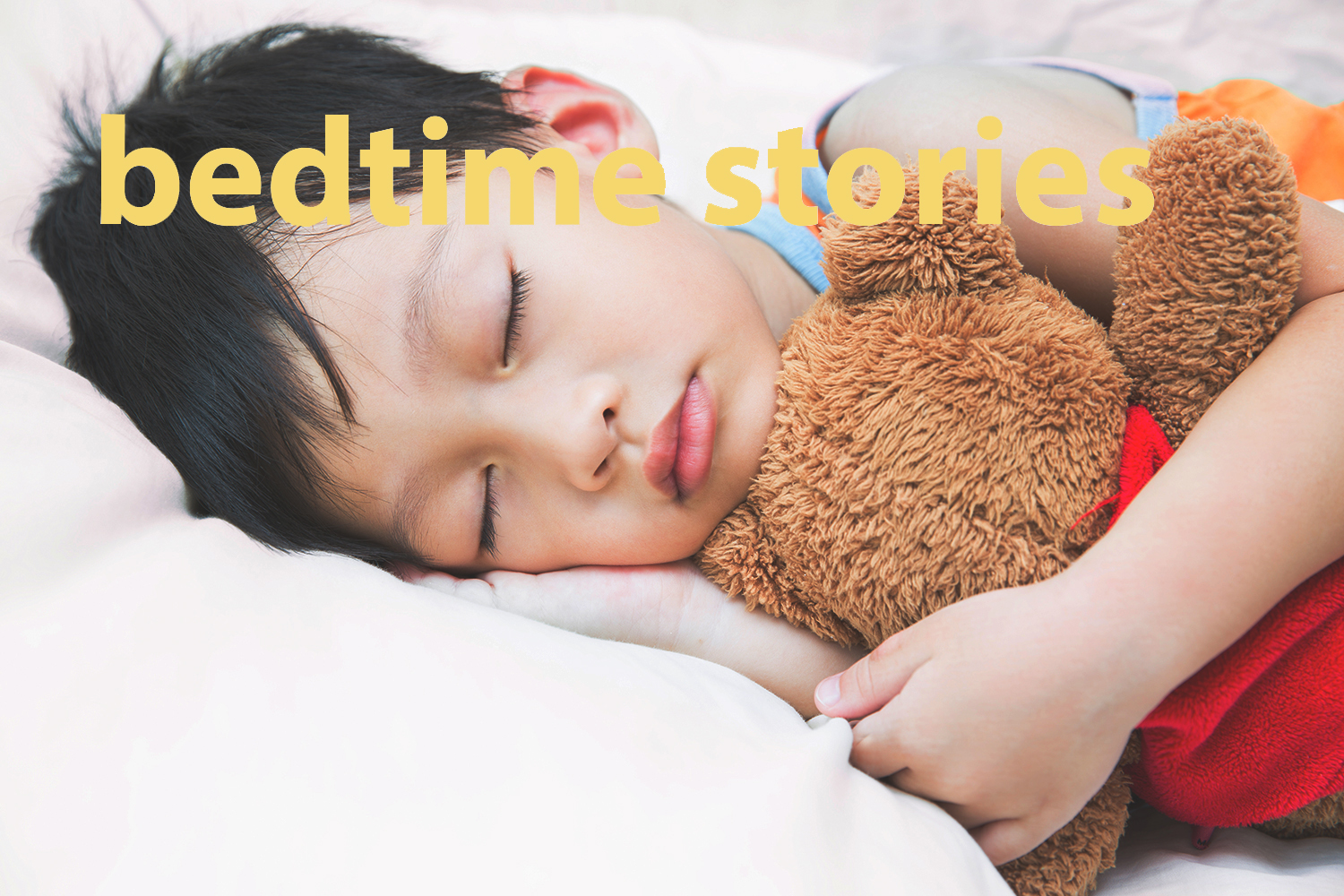 An imaginative collection of simple rhymes, this Dr Seuss classic is primed for those starting to read. It plays out a narrative of an underwater world through the eyes of Jay, and Kay, and the imaginative creatures they have for friends
Recently turned into a movie, this picturesque story revolves around an imaginative young boy called Max who, after dressing up in his wolf costume, creates such havoc at home that his distraught mum sends him to bed without any dinner. Suddenly Max’s bedroom undergoes a mysterious transformation into a jungle environment, and he winds up sailing to an island inhabited by malicious beasts known as the ‘Wild Things’. After scaring the fierce creatures, Max becomes king of the Wild Things. Winner of the 1964 Caldecott Medal for Most Distinguished Picture Book of the Year.
Simple and soothing, this short story (written as a poem) is about a little bunny in his room, getting ready to go to bed. With each page he says goodnight to everything around him, one at a time, until eventually the world is resting and he drifts off to sleep. With each goodnight, his room grows darker and darker, until just the moons and stars are shining brightly outside his window.
Read: Two beautiful books about motherhood you should read (and receive)
Designed to help little children associate objects with colours and meanings, this book actually has no plot or moral. Instead, the narrator simply asks various animals what they see in the illustrations, with the response usually leading to another animal, hence a continuous cycle ensues, triggering the child to think about how they perceive the images themselves. The book features a Brown Bear, Red Bird, Yellow Duck, Blue Horse, Green Frog, Purple Cat, White Dog, Black Sheep, a Goldfish, a Teacher, a Mother, and Children in different ways.
As the name suggests, the story revolves around a newborn, green baby caterpillar who is very, very hungry from the moment he breaks free of his egg. He eats through fruits on five days, one on the first day, two on the second, and so on until he eats five pieces of fruit on the fifth day, gradually experimenting with different foods each day. Soon enough he eats too much and makes himself sick. After recovering he spins a cocoon in which he remains for the following two weeks, after which he emerges as a beautiful, multi-coloured butterfly, beautifully explaining his life cycle.
This is a story about how the reassuring tale of the love and affection of a parent and how a mother’s unconditional love can be tested through the relentless questions of her little boy – such as what if he were a super smelly skunk and smelled so bad that his name was Stinky Face? Follow this little boy’s imagination as he turns himself into a meat-eating dinosaur, a swamp creature and much, much more before being satisfied with the fact that no matter how stinky he is or how slimy of a creature he could possibly be, his mom will always love him and nothing will change that.
Have your own pajama party under the covers with this sing-song story (with great illustrations) about getting ready for bed! It’s time for the animals to go to bed and everyone needs to put on their pjs so they can share one last dance before lights out. Get moving and finish up that last bit of energy before lights out.
Read: 5 ways to encourage kids to read more
A must do rhyming read-aloud to comfort children just before lights out. Llama, Llama red pajama all tucked in bed, waiting, waiting for his mama. Mama isn’t coming yet. Baby Llama starts to fret and worry when mama doesn’t come right back. But just in time, Mama returns to set things right and to reassure him that she will always be near him, even if she’s not right there by his side.
This soothing rhyme book is for any small child who has toyed with the idea of running away or testing the strength of his mom’s love for him, ending with a strong message of peace, love and security between mother and child. It begins with a young bunny who decides to run away from home, and his mom says that if he does, then she will run after him because she loves him. And so begins a delightful, imaginary game of hide and seek. And no matter how many disguises the bunny takes on, his loving mom always manages to find him wherever he is hiding.
Got a child who is scared about going to school? Splat the Cat is a beautifully illustrated tale of a cat who learns all about ‘cat’ school and mice, and indirectly helps put all those fears to bed. It’s Splat’s first day of school and he’s worried that he might now make any new friends. So for good measure, he takes his pet mouse Seymour to school with him, hiding him in his lunchbox.
Vote for your favourite bedtime story in the comments section! Join our Facebook page to discover more on all aspects of parenting. Plus, share your parenting pics with us via Instagram #parentsworldsg for the chance to feature online or in the magazine.
Written for Parents World by Priyanka Elhence. Priyanka is a busy mom of 9 yr old twin boys. She writes on anything from lifestyle and dining to parenting and celebrity profiles.